Bringing tire giants together under one roof 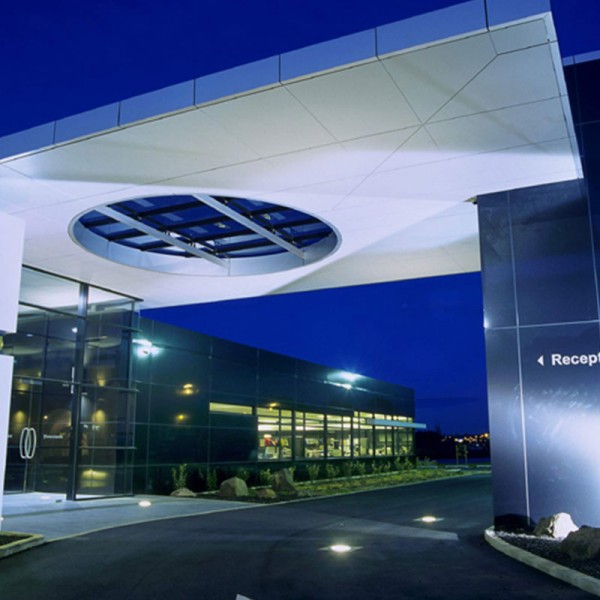 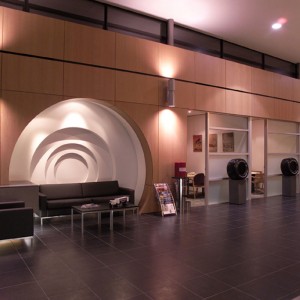 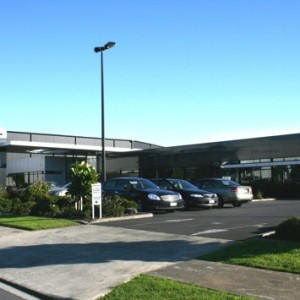 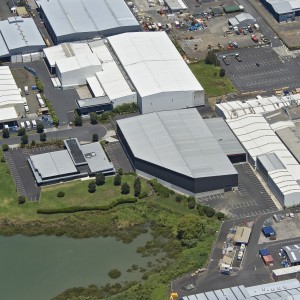 Bridgestone had recently acquired Firestone Auckland and wanted to bring both operations under the one roof. With more tires, a bigger complex was needed. There was just one catch, they still had a nine year lease on their existing commercial property in Newmarket.

We took over responsibility for Bridgestone’s large lease liability. In return Bridgestone contracted us to design and build a new National Distribution and office complex in Mt Wellington that was large enough to house the merged tire companies.

The new complex was completed in a joint venture with AMP’s Industrial Property Fund who took over final ownership.

Meanwhile, we entered into an agreement with Team MacMillan BMW who took on the nine year lease for the Newmarket premises.

Call us on +64 9 638 8370 for an obligation free discussion about your objectives and how a joint venture can help.

WE MAKE THE PROCESS EASY FOR YOU